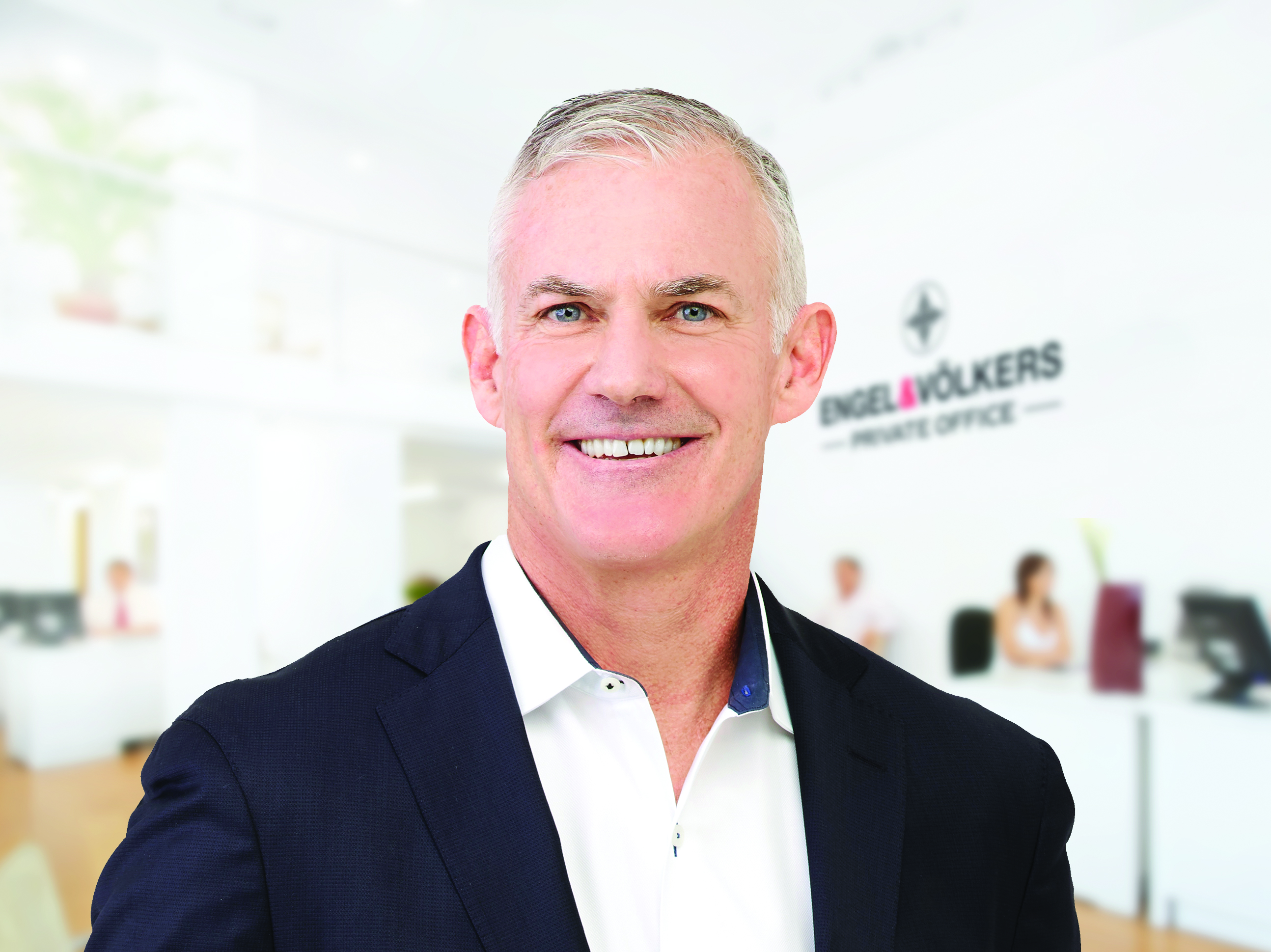 Seriously — after sardines you wanted more? Ok, here’s the deal, Sam has a passion for real estate, negotiation, and client service. Since forming the Gottesman Chapin Group with Dan Gottesman in 2015, Sam & Dan have sold over $150,000,000 in luxury real estate, making them one of the region’s top-producing teams.

Over the past 25 years, Sam has bought, sold, and managed mixed-use commercial and residential apartment buildings in Seattle and Mercer Island. His experience as a commercial owner and manager is a key benefit to his services as a broker.

Sam and his wife, Loretta, have two girls, a boy, and Labradoodle named Dory.